Want to guarantee that no one but friends and family will buy your book? It’s easy: just write a crappy book blurb for your back cover.

This post is brought to you by BlueInk Review.

Believe it or not, the back cover blurb for your novel — essentially a synoptic teaser — may be the most important bit of writing of your self-published book.

Some readers might buy a book based on the title and cover art, so your book’s cover design is hugely significant, but the vast majority will read the book’s back-cover blurb (or overview if they’re purchasing online) to see if the storyline sounds interesting.

Robert J. Morrow is an author/publisher. See all his fiction books at http://www.robertjmorrow.com. For his non-fiction, click here.

While the current circumstances are nothing to make light of, the truth is, being isolated and trapped indoors is not a huge shift for many writers. Writing is a solitary endeavor and fewer distractions and a diminished social agenda could actually help you finish that book or be more productive.

But there are plenty of other things you can do to build your writing career that might not have made the shortlist in your previous life. Here are a few ideas for you to put your time to good use and add a little variety to your scheduled writing time. more

Choosing a character name for your novel is as pressure-filled as picking a name for a baby. It has to suit the character’s personality, makes sense for the era and, most important, be super awesome. Names like Harry Potter, Holden Caulfield and Stephanie Plum are memorable not just because of the amazing stories they navigate, but also because these names “fit” those characters so well. You need a name that “fits” your character too.

There are authors who have such fantastic first lines that they grab reader’s interest from the very first line. Take Jeffrey Eugenides for example:

“On the morning the last Lisbon daughter took her turn at suicide—it was Mary this time, and sleeping pills, like Therese—the two paramedics arrived at the house knowing exactly where the knife drawer was, and the gas oven, and the beam in the basement from which it was possible to tie a rope,” (from The Virgin Suicides).

“The trees were tall, but I was taller, standing above them on a steep mountain slope in northern California. Moments before, I’d removed my hiking boots and the left one had fallen into those trees, first catapulting into the air when my enormous backpack toppled onto it, then skittering across the gravelly trail and flying over the edge.”

But it isn’t the first sentences that made these books bestsellers, it was the author’s ability to hook readers and keep them hooked. If a writer wants a writing career, we need to practice the craft of both hooking and keeping; it’s not about the one-night stand, it’s about the relationship.

(6 secrets to creating and sustaining suspense.)

When I wanted to write an essay about my difficult relationship with my brother I had to figure out a way to make it interesting to other people, so I turned to these 10 elements to keep the story rolling. Read the full article…

This may be a bit advanced for some beginner indie authors but you should be planning ahead. Audiobooks will soon overtake ebooks in sales numbers. More and more readers are turning toward listening rather than reading (especially young readers), so it’s not something to ignore.

From growing awareness on social media to generating a high volume of sales on audiobook retailers like Chirp (learn how to submit for a Chirp deal here!), there’s a variety of tactics you can use for marketing audiobooks. And audio is an extremely fast-growing segment of the publishing market. According to the Audio Publishers Association, audiobook revenue in 2018 increased 24.5% from 2017 (and unit sales increased 27.3%), totaling $940 million!

All writers want to be represented. Here are a few agents looking for your work, right now!

“Guess that one was a waste of time writing.”

You’ve heard these phrases before, and if you’ve been writing long enough, you’ve probably said one of them yourself. In a business that often relies on timing, algorithms, exposure in a crowded market, and just plain luck, you’re bound to have a book release that doesn’t perform how you expect or want. It’s heartbreaking and shakes your confidence, and we authors tend to try to move on by pushing that low earner aside and concentrating on “doing better” in the future. 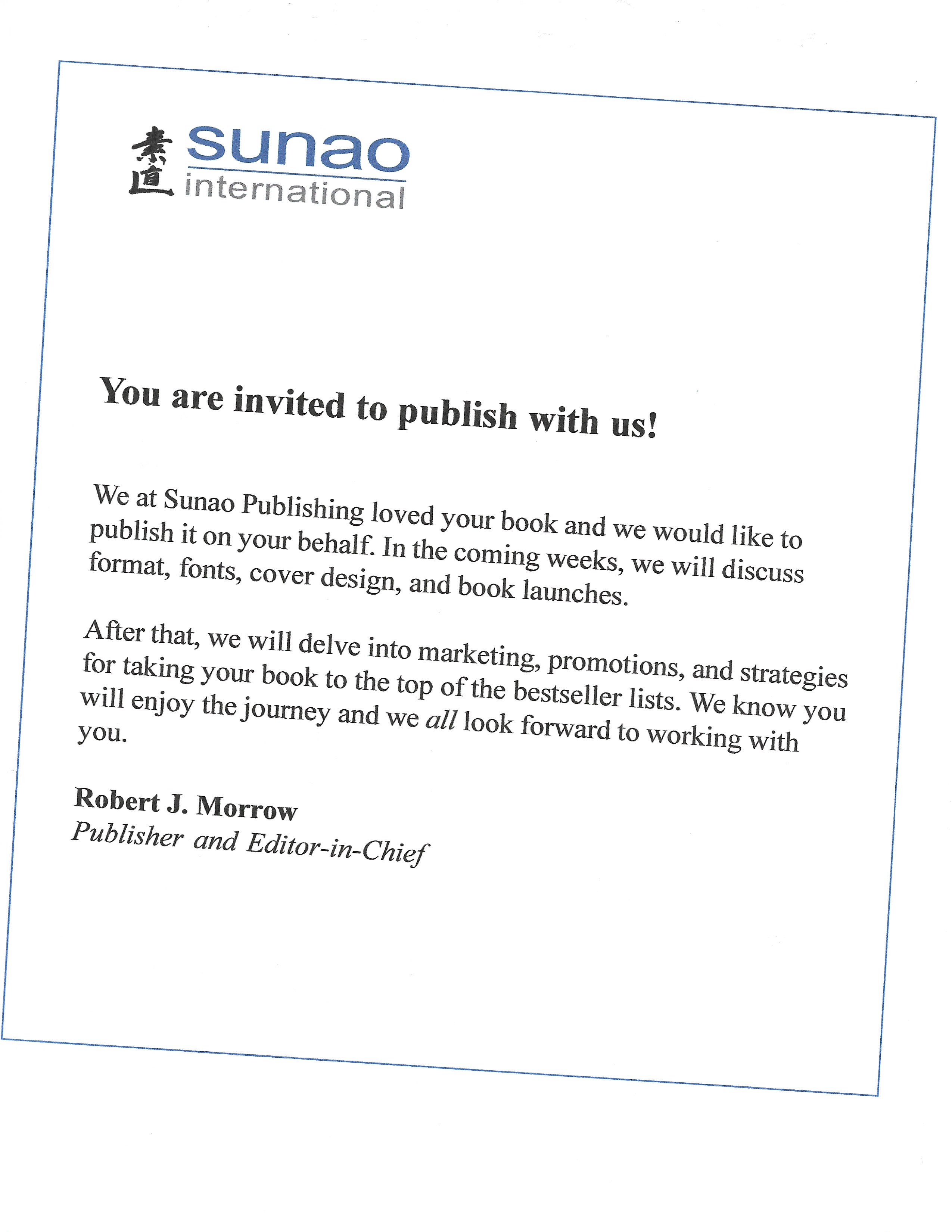 Send us your email and we’ll send you 3 of our latest releases! That’s right, 3 books from our top authors…FREE, in any format you like – paperback or ebook. And when you sign up to our mailing list, we’ll make sure you get the first look at all our latest titles, along with huge discounts.